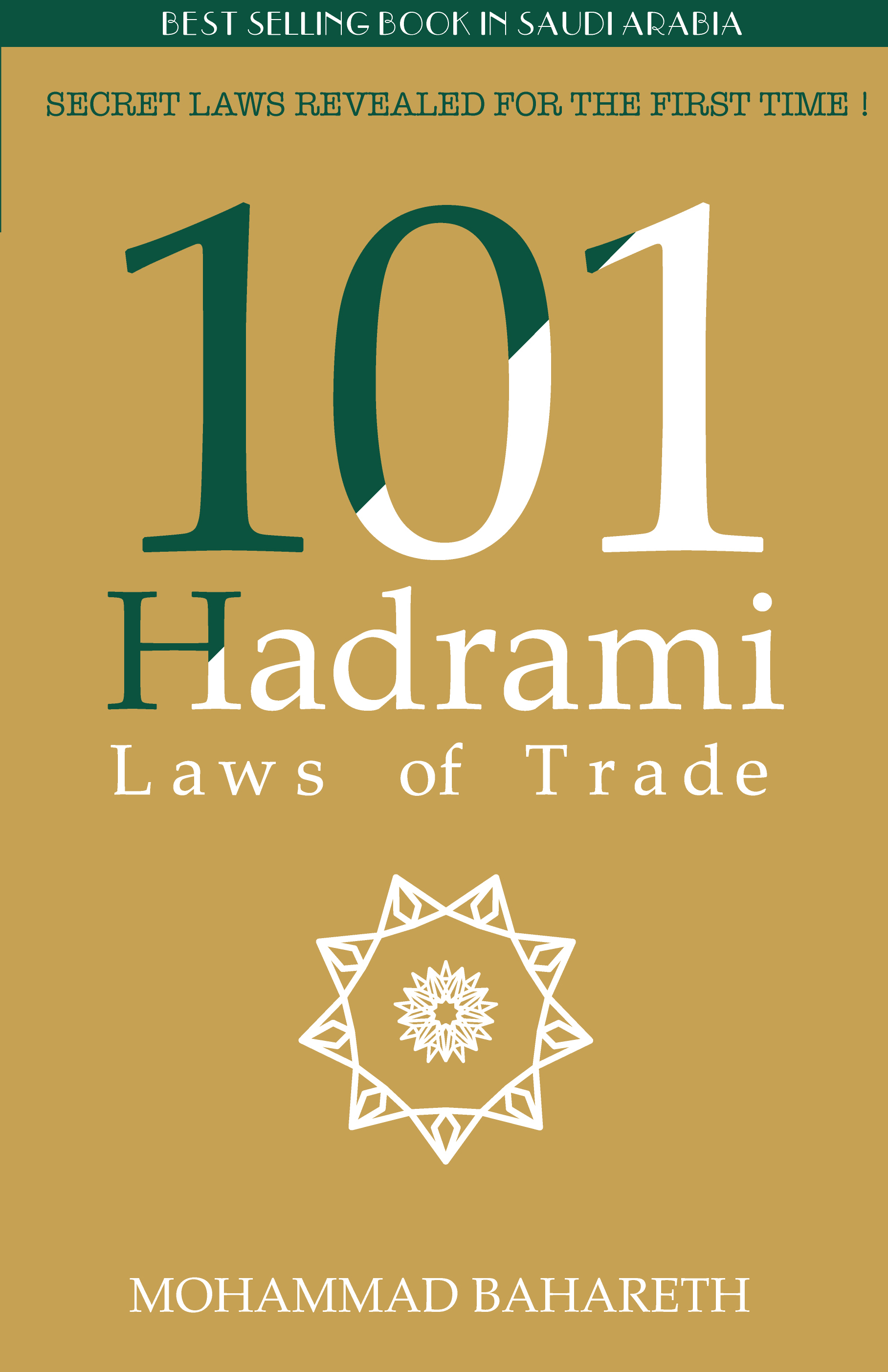 This is the best selling book in Saudi Arabia ( Arabic Version ) that people have been waiting for, it reveals the best-kept secrets of Hadrami Trade laws that were never published before. Saudi Arabian Best Selling Author Mohammad Bahareth has traveled to Hadramout, Yemen in 2013 to conduct one-on-one interviews with Hadrami Traders and merchants, reviewed historical documents and Hadrami Proverbs to preserve the Hadrami Heritage for the generation to come, inspired by the Star trek Ferengi Rules of Acquisition the Author took it to his heart to bring the Hadrami rules into print for the first time in history. 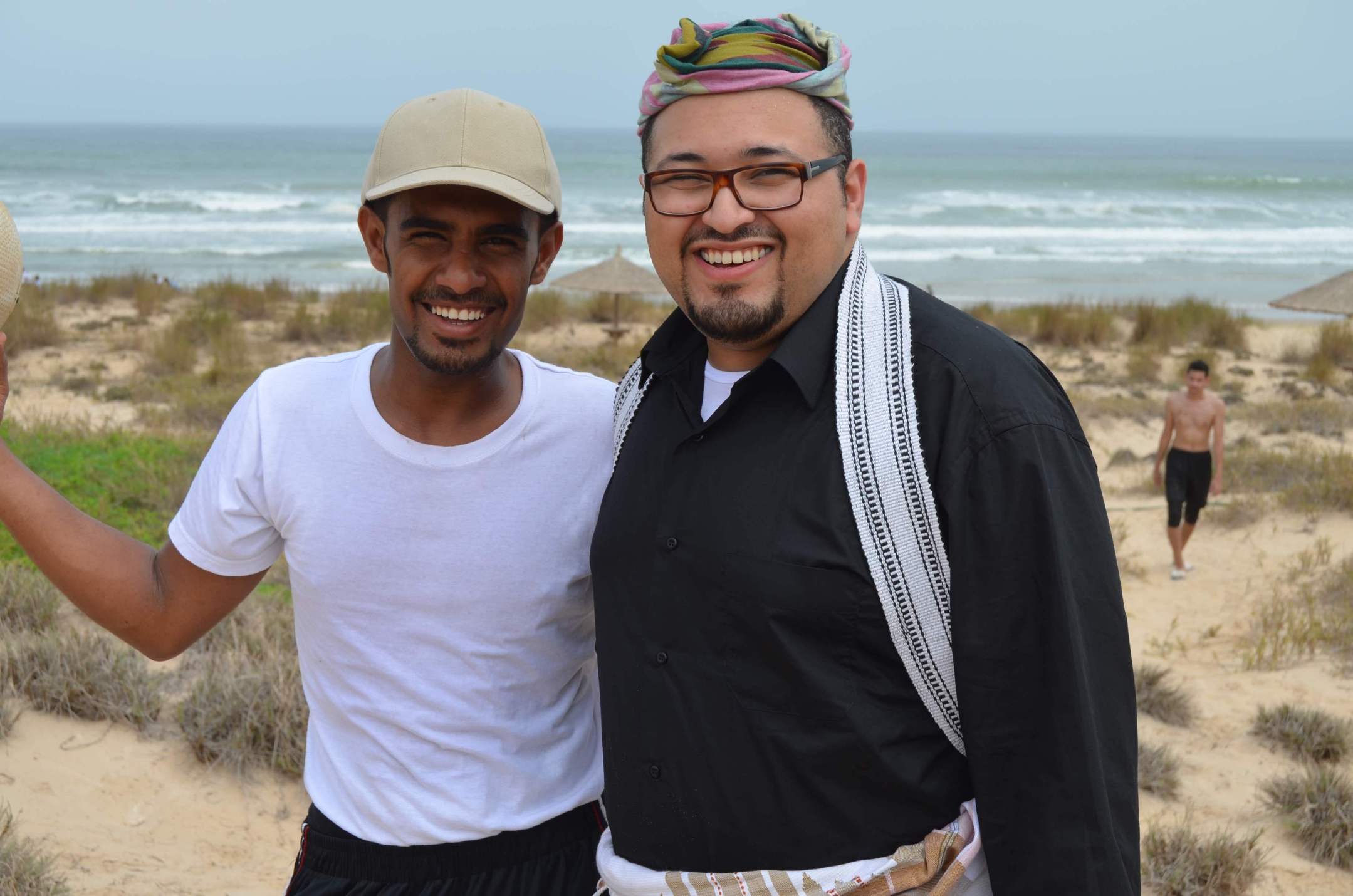 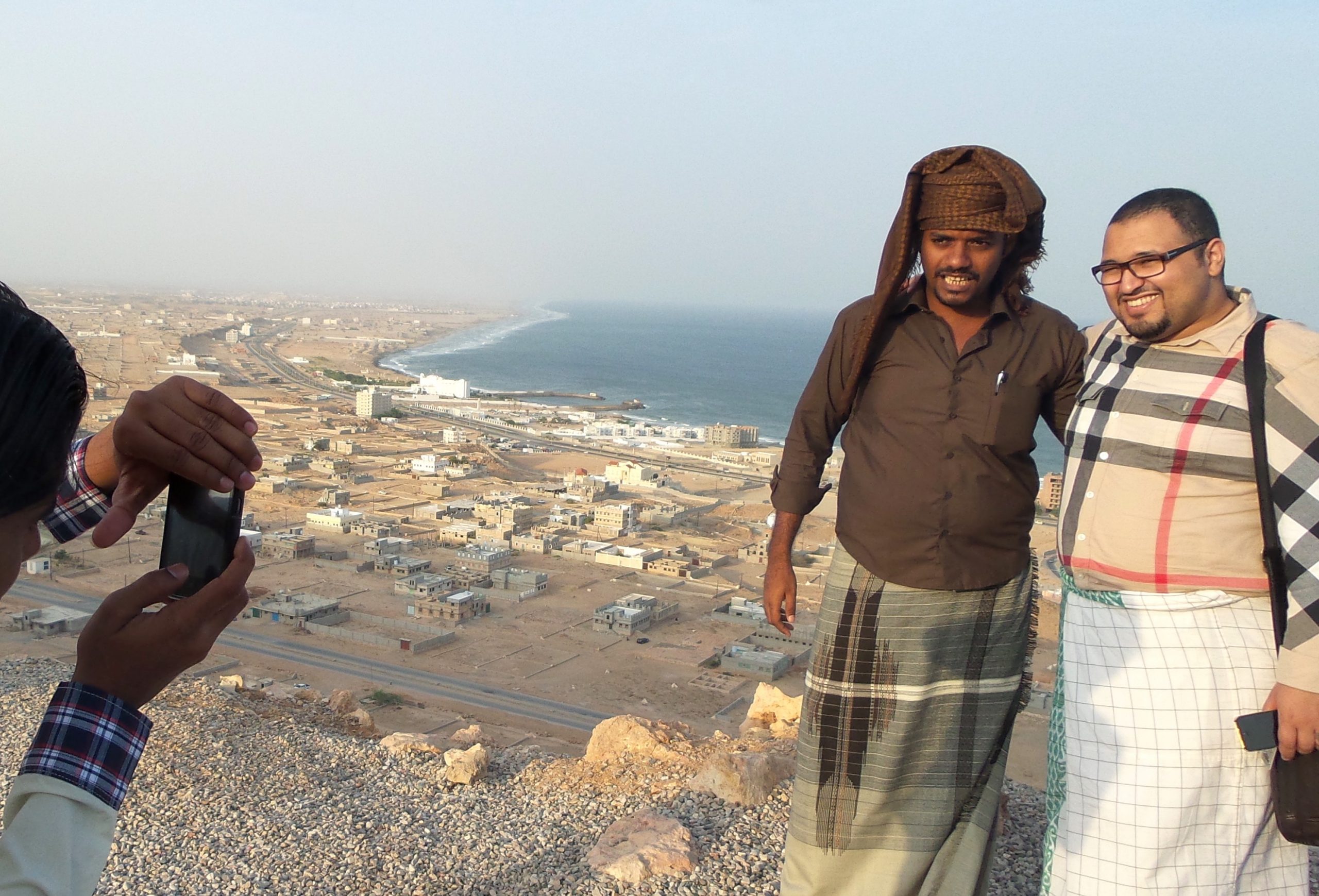 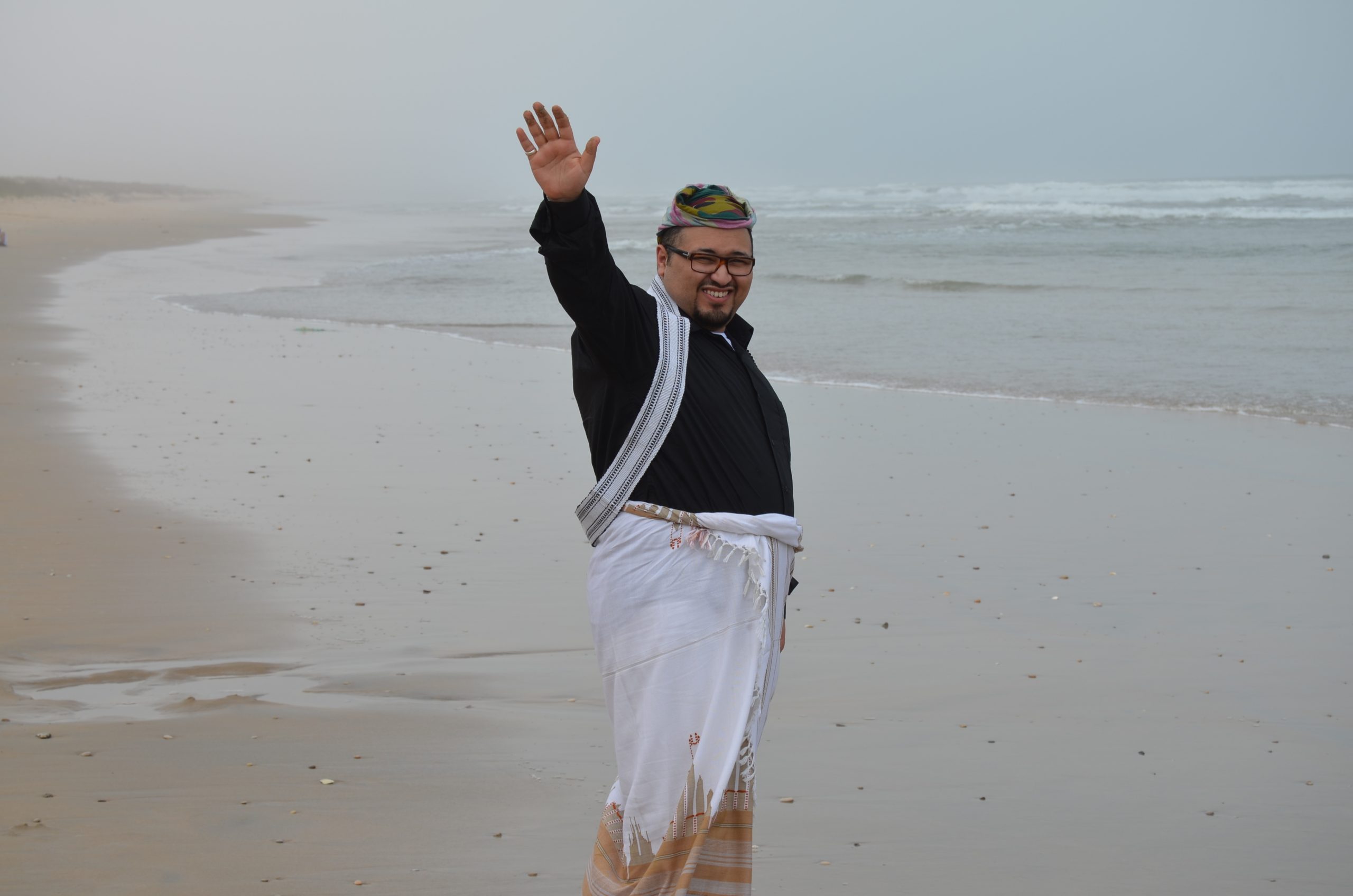 In the beginning, I was watching the Star Trek DS9 series and there was a race of people called the Ferrengi who had their own laws of Acquisition. So, I thought of doing something similar for the Hadramis, but I didn’t find any official documents containing these laws at the beginning of my journey 10 years ago. However, I collected them from the attitudes & Ethics of Hadrami Traders in Saudi Arabia as well as ancient Hadrami proverbs and words of wisdom. Also, in my visit to Hadhramout accompanied by Sheikh Abdullah Buqshan in AUG 2013, I had the lion’s share of them through direct dialogue with merchants, traders, and scholars. As well as authentic books, thus confirming information and discarding some, seeing them on the ground was life-changing, and I found that their level of business ethics is unimaginably high. In a simple example, there are many shops with more than 30 partners, and even the shop owner next to you maybe your partner. Hence, if a customer enters your shop or that of your neighbor, both of you will realize again. Such Hadramis’ approach of doing business has distinguished them over the Centuries and spreading Islam through good Ethics and fair dealings, they managed to spread Islam more than the sword could ever do. Hadramis were never hardliners and never supported terrorism or Qatar or turkey or the Muslim brotherhood terrorist, we know how many Hadramis died in the hand of the Ottoman occupation of our lands, they attacked us, killed us but we are peaceful and never responded to genocide with the same. Hadramis are peaceful traders, if you buy weapons to kill us we buy the factory and stop selling to the killers. Persians and Turks are mortal enemies of Hadramis They Have always started wars and killed our people with no remorse, that by we do not do business with them or merry from them, purity of a bloodline is important to Hadramis but that’s for another book. I would like to clarify again that I have not published in this book many of Hadrami trade laws that were not in accordance with my ethic and Islamic teachings, it should not be transferred to the next generation, we Hadramis are proud of our heritage but we are not racists. This book is to preserve the good laws that made us who we are. I will just give you an example of bad Laws I Refused to publish “if you got faced by a muwalad of a snake, kill the muwalad and keep the snake” a Mualad is a hadrami born in a non-Arabic speaking land ( which is usually outside of Arabia ), I refuse to kill people, I refuse to kill an innocent child and I refuse to give ignorant Hadramis a voice, let them fade away with time. We will survive. How in God’s name would I kill a fellow Hadrami because he is not born in someplace ?!! That’s why I killed all bad laws and will not publish them. 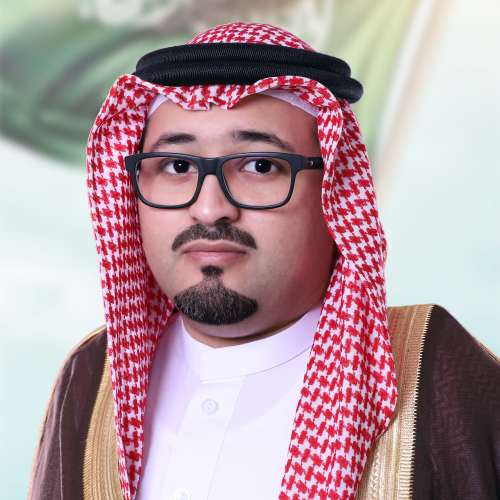 He is a Dynamic and Entertaining speaker who has motivated thousands of people worldwide, Knighted by King Roman of Lithuania and Knighting him & Awarding him the Title Sir.

Forbes Middle East listed him as one of the top 100 influencers on Twitter in 2011, through his social campaigns and initiatives. Presenter of Youtube Shows The Fifth Power and iTek gave him recognition among the first YouTubers in the Region. His Popularity Ignited after Speaking at TEDxJeddah About His Learning Disability Dyslexia, one of the Few Pioneers who Joined the Mars one Program in the Middle East.

Mohammad is Well known Journalist, Best Selling Author & Public Speaker, started to writing overcome his disability at the age of 11 at school with a determination to beat Dyslexia, Today he wrote more than 400 Articles in local Arabic Newspapers and international ones such as CNN. Published more than 30 books in both English & Arabic, many registered in the library of congress.

Saudi Social Media Monitor ( ELMAM ), Awarded him the 2nd in inspiration and the 6th in Writing in 2014.